Flexible Jobs: How the Gig Economy is Impacting Recruiting 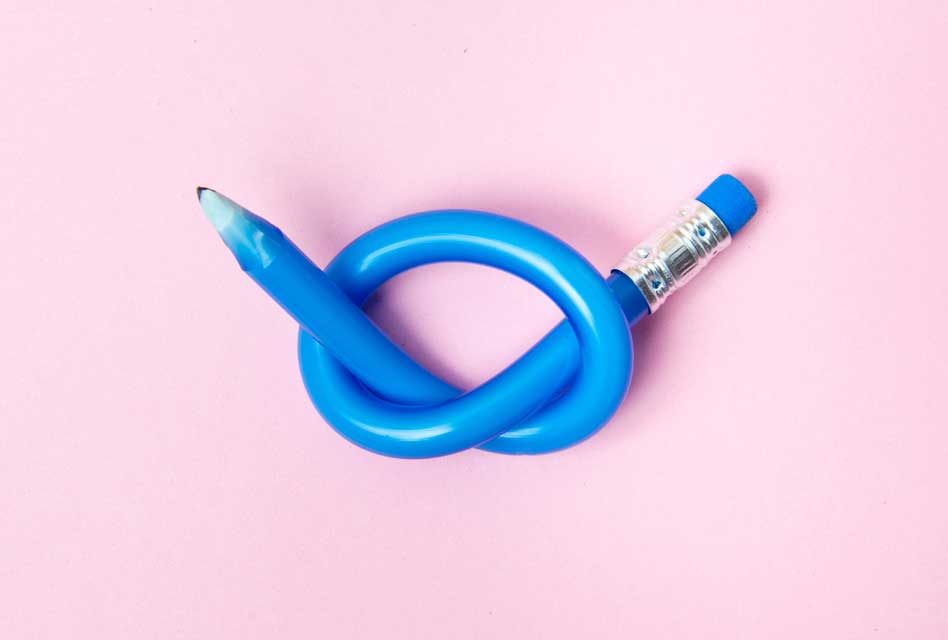 Tired of the standard nine-to-five workday? You’re not alone. Across all industries, over 22 million people work part-time for non-economic reasons. The prevalence, and general acceptance, of more flexible working arrangements has led to a wide range of non-traditional work days.

Flexible jobs mean different things to different people, but they can include: working remotely or from home, working non-standard hours, job sharing, contract and freelance work, part-time and temporary jobs, self-employment, and the newly prominent gig jobs. Some of these roles are advertised as such, but others are arranged with an employer when an employee wants to make a change to their more traditional schedule.

There is a growing debate over both the level of interest among candidates for flexible work arrangements and the actual number of flex and gig jobs in the economy. For talent acquisition leaders, it is becoming increasingly important to understand the nature of these jobs and their appeal to applicants. You may not be trying to fill a flexible job right now, but there’s a good chance a current or future employee will want to pursue that option.

Where are the Flexible Jobs?

As we mentioned, the Bureau of Labor Statistics estimates there are 22 million people working part-time, and not because they can’t find full-time employment. These people may be dealing with family or personal obligations, childcare, school or training, retirement, or Social Security limits on earnings. When we used to think of flexible working arrangements, these were the more typical reasons for not taking a nine-to-five job. And since 1955, this figure has been steadily increasing.

Despite the dips in employment overall when the economy falters, different non-traditional working arrangements have been growing. Between 1980 and 2010, the proportion of U.S. workers who work mostly from home grew from 0.75% to 2.4%. Today, nearly 50% of managerial workers in the U.S., U.K., and Germany can choose to work remotely.

Multiple jobholders can also fall into this category, perhaps as freelance workers who take on multiple projects or minimum-wage employees at multiple locations working part-time shifts. While federal data only goes back to 1994, we are also starting to see a general trend upwards among workers holding part-time primary and secondary jobs.

Just How Big is the Gig Economy?

The so-called gig economy has drawn more attention lately than many other aspects of flexible work. But the growth among companies like Uber and Lyft (taxi services), Instacart (grocery deliveries), and Postmates (couriers) may be creating more consumer goods and services rather than jobs.

Whether people are driving for Uber, delivering food for Instacart, or completing small jobs via TaskRabbit, research has found they are likely earning income from other jobs as well. Analysts of the gig economy, or sharing economy, are now finding that more people earn income from capital platforms like Airbnb, where the money is made on an existing asset, as opposed to labor platforms like Uber. What the headlines on the gig economy aren’t telling you is that there’s actually been little to no growth in workers earning income from these labor platforms.

Flexible Jobs from the Candidate’s View

If the gig economy isn’t nearly as large as we think, you might assume candidates don’t really want flexible working arrangements. But research from Indeed suggests otherwise. Based on search results across their global sites, interest in flexible work actually increased by 42% from 2013 to 2015 in nine developed economies, including the U.S. In 2017, that number was still extremely popular, with Indeed showing the share of searches for flexible work arrangements was up to 32% year-over-year.

Candidates are looking for job postings that include the words “remote,” “work from home,” and “telecommute.”

And the candidates who are searching for flexible jobs are focusing on some of the high-skill, high-demand industries where we’re also seeing talent shortages. In the U.S., the occupations that attracted the most interest in flexible work on Indeed were: computer and mathematical, healthcare practitioners and technical, and business and financial operations.

One problem candidates face when it comes to flexible work is the discrepancy between their views and the stance employers take. A 2015 study on workplace flexibility surveyed over 1,000 professionals and found 45% of those employed and 35% of job seekers said they didn’t have enough time for personal matters. Yet 67% of the HR professionals the study questioned felt they offered a healthy work-life balance to their employees. In 2018, Mercer found 51% of employees desired flex scheduling.

How Should Recruiters Approach Flexible Jobs?

If you’re not recruiting for non-traditional work arrangements, it’s still an important subject to be aware of. Work-life balance is clearly important for nine-to-five employees and shift workers, too. Talent acquisition leaders should review the flexible arrangements their organization offers and consider whether employees are actually taking advantage of these benefits. Many workers may desire a different schedule or different job location but are unaware of their options.

If you are recruiting for these flexible roles, be sure to put a positive spin on the job you’re offering. Candidates who are looking for flexible arrangements will be encouraged to see that you’re promoting these alternatives to the nine-to-five jobs. This may become especially important when it comes to attracting millennial workers, as this generation has shown considerable interest in their own well-being as employees.

Adopted by many of the world’s top companies, Jibe enables candidates to enjoy a consumer user experience, every time they interact with your brand, which creates a larger pipeline of qualified candidates and jobs that get filled faster. Learn more at www.jibe.com.